- The healthcare industry is ripe for disruption. And one company looking to do just that is the British online health startup Babylon Health that went public on the New York Stock Exchange today with a blank check from Alkuri Global at a valuation of $4.2 billion. And the stock is up nearly 20%.

Joining us now is Babylon's founder and CEO, Ali Parsa.

Thanks so much for joining us. And congratulations on this debut today on Wall Street.

I know that you have an AI-powered platform for virtual clinical operations. But you're certainly not alone. There's a lot of competition in your space. What makes your platform stand out from all the rest?

ALI PARSA: So what we do is we go to our clients, say an insurance company or a government, and we take from them the entire risk of their members. So instead of asking a government or an insurer to just wait and pay the bills when things go wrong, we say to let us look after these members. And we look after them so well to try and keep them at the peak of their health so they avoid those emergencies and crises.

Imagine-- Let me give you a very simple example. Imagine a root canal. It should really never happen. It happens because nobody's monitoring anybody's teeth. And then, eventually, things go wrong. Imagine how much less pain there would be, how much less expense there would be if we look after people up front.

This industry that we call healthcare, it really isn't healthcare. It's misnamed. It's a sick care industry. And what we are trying to do is bring health back into healthcare.

- I'm going to say, if you can make a root canal not hurt, you've won me over right away. So there's a plus right there.

It is a crowded space, however. So tell me about what sort of reach you have and what your user retention is. And start off, first, by telling us, why was now the right time to go public for you?

And in a country as frugal with healthcare as the United Kingdom, we saved over 35% for the National Health Service in Britain. And that's a country, as I said, that spends one third of the money per person than the United States does.

So the reason we are growing so much is because we are serving our clients and their members in a way that they haven't seen before. And that is a result of us being born in the UK, where we couldn't be an urgent care company or a telemedicine company, where we had to look after somebody from cradle to grave through every continuum of healthcare. And that forces, over a period of a number of years, to re-engineer every touchpoint. And I think that is finding great use in the United States.

- Ali, I know that, for a lot of startups, the revenue climbs, but the profits seem to not be following. I know that you had a loss of more than $75 million in the first half of this year, a loss of more than $89 million last year. When you look at-- are you offering any kind of a timeline on when you believe the company could turn a profit?

ALI PARSA: Yes. We predict that, by 2023, we will break even. And then we'll be significantly profitable after that. I mean, I'll just give you simple statistics. Last year, our technology cost was 200% of our revenue. In the first six months of this year, it was about 40% of our revenue. And next year, it's supposed to be 15% of our revenue.

When our revenue is growing at the rate that it's growing-- and our technology obviously grows significantly at lower rate-- then, eventually, things will balance itself out.

I warn people in disruptive industries, where we are reinventing how it should be, to put too much focus on profitability.

I think what matters is how much you invest in re-engineering the model of your sector. And I think, in that, that's our number one priority.

Thanks so much for being with us. 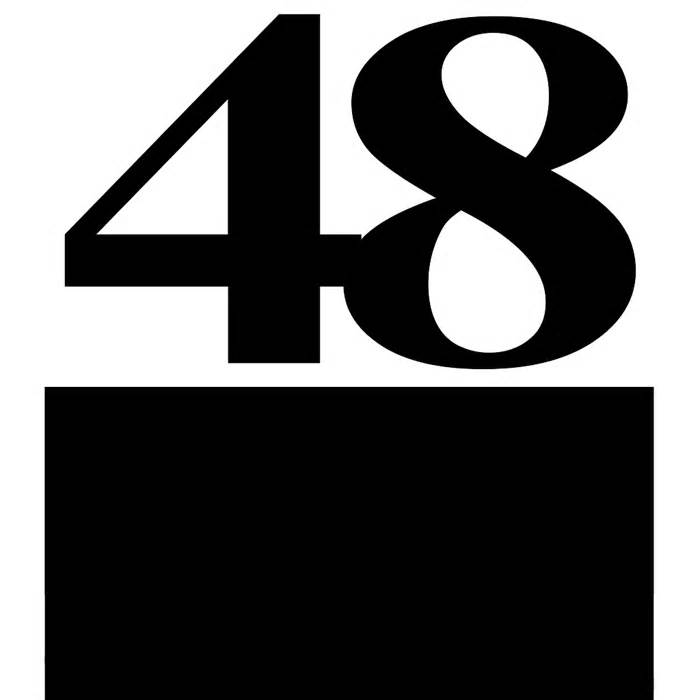 Babylon, one of the worlds fastest-growing digital healthcare companies, to begin trading on the New York Stock Exchange under the ticker BBLN

Read Babylon, one of the worlds fastest-growing digital healthcare companies, to begin trading on the New York Stock Exchange under the ticker BBLN by WAFF

Babylon Bees Seth Dillon: You Can Tell Who Holds All The Power In A Society By Who You Cant Make Fun Of

Read Babylon Bees Seth Dillon: You Can Tell Who Holds All The Power In A Society By Who You Cant Make Fun Of by RealClearPolitics

Why does trans community hold all the power? Babylon Bee CEO responds

Read Why does trans community hold all the power? Babylon Bee CEO responds by YAHOO!News

No endorsement for Babylon supervisor

Read No endorsement for Babylon supervisor by Newsday